John Hooper: “I live in the middle of a wildlife protection area on the shore of Rangeley Lake, at the edge of Maine’s 100 Mile Wilderness. This gives me the opportunity to observe wildlife, up close and personal. If I haven’t seen most species of fish, mammals and birds from the comfort of camp, then I’ve seen them in the woods, fields and waters of this beautiful part of the country. I have chosen to capture the images in the medium of wood. Through sculpting and relief carving, I bring to life animals, birds and fish, often in their habitats, doing something that comes naturally.” For a list of John’s Awards click HERE.

Giuseppe Ribaudo: Giuseppe Ribaudo (aka Giucy Giuce) grew up in Long Island, NY. First generation Sicilian-American on his dad’s side and second on his mom’s, his family lived on the bottom floor of his maternal grandparents’ house. His grandmother is a talented and prolific seamstress who taught him to sew at an early age. Though it wasn’t until he was in college that he discovered quilting. He joined Instagram shortly thereafter and quickly found himself making long distance friends in the quilting community via social media.

After having bounced around the country for about a decade he decided to move back to New York to pursue a career in textiles. Within a few months of being in NYC he was offered a marketing position at Andover Fabrics and was promoted to multimedia manager a year later. In 2018, he turned his focus to fabric design and released his first collection Quantum. In 2021 he will release his tenth collection called Nonna, an homage to his grandmother and her home where he learned to sew. Recently he relocated to Portland, Maine where he continues to design fabric and patterns and teach quilting. 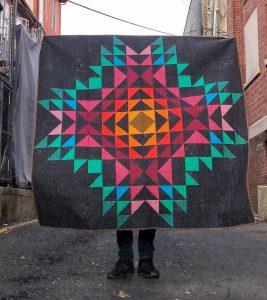 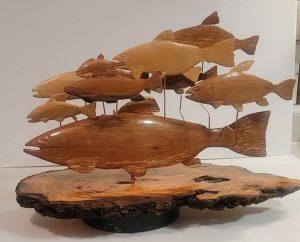 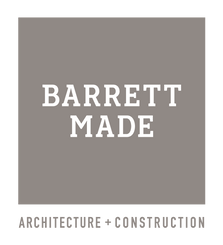