Author and Vietnam Veteran Jack Flowers will discuss his historical novel, "Rat Six." Based on a true story, "Rat Six" tells the story of Clifford Price who was drafted into the U.S. Army in the 1960s to serve in Vietnam. Price was offered the job of leading the First Infantry Division Tunnel Rats. The Tunnel Rats were some of the most courageous soldiers to fight in Vietnam. Armed with only a flashlight and a pistol, these soldiers' jobs were to navigate the underground labyrinths, retrieve vital intelligence, and destroy the tunnels.

Flowers will discuss his book for approximately half an hour and then open up the discussion for questions and answers. Copies of the book, "Rat Six", will be available for purchase. 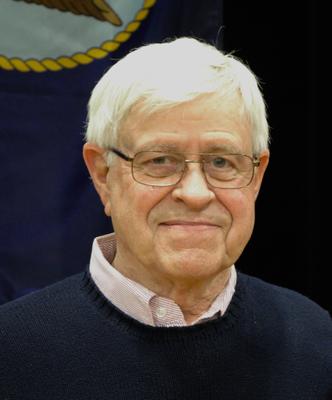