MOVIE: Linda Ronstadt- The Sound of My Voice

With one of the most memorably stunning voices that has ever hit the airwaves, Linda Ronstadt burst onto the 1960s folk rock music scene in her early twenties. An American singer who performed and recorded in diverse genres including rock, country, light opera, and Latin, she has earned ten Grammy Awards, three American Music Awards, two Academy of Country Music awards, and others. She was inducted into the Rock and Roll Hall of Fame, awarded the National Medal of Arts and Humanities, and has received Kennedy Center Honors for Lifetime Artistic Achievement. 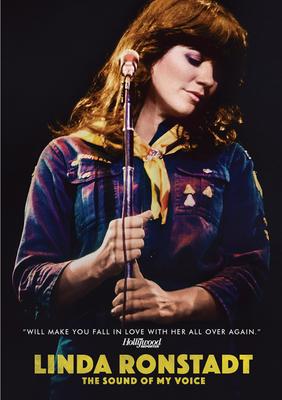