Mike Banning is framed for the attempted assassination of the President and must evade his own agency and the FBI as he tries to uncover the real threat. Starring Gerard Butler, Frederick Schmidt and Danny Huston. Rated R,  2 hrs 1 min, Action, Thriller.

At the RFA Lakeside Theater, 2493 Main Street, Rangeley. All Shows $5 and we'll be poppin' the popcorn. 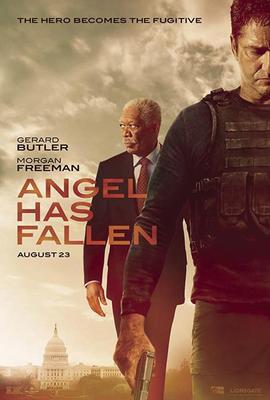