CANCELLED DUE TO COVID-19

The RFA is proud to host Maine Comedian Bob Marley for another great evening of comedy! General Admission tickets will be available at BMarley.com. Wine/Beer and snacks will be available for purchase both before and during the show. 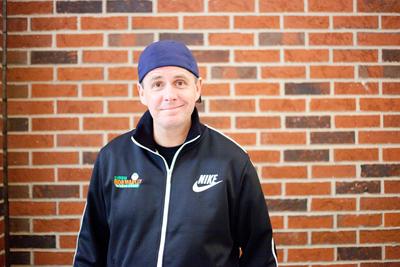