Step back in time to View the Rangeley Region as seen in the 19th Century with modern large screen projection and 3D glasses!

Two Shows at Lakeside Theater this Summer: July 19th with an Encore performance on August 9th

Both Performances start at 7 pm.

All seats $10.00 & available at Outdoor Heritage Museum in Oquossoc (after June 1st) or at the Door. Last Year’s event was a sellout! 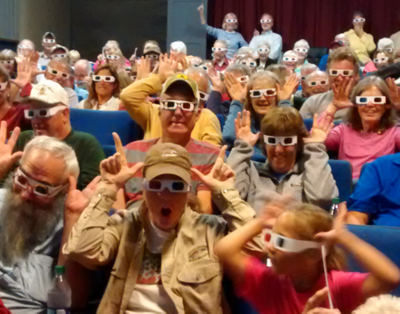