The Youth Ensemble of New England is a youth orchestra comprised of about 30 young people ages 10 to 20 and is based at Thayer Conservatory in Lancaster Massachusetts. The orchestra is an outgrowth of the New England Youth Ensemble, a youth orchestra started 48 years ago by Dr. Virginia-Gene Rittenhouse that traveled the world performing concerts. Dr. Rittenhouse started the Youth Ensemble of New England with her niece, Dr. Connie Rittenhouse Drexler in order to give musical opportunities for the children of the original youth ensemble members. This orchestra has thrived in its own right and has performed in many countries of the world including the United States, Canada, Iceland, Scotland, and England.

The repertoire of the orchestra includes works of the great masters such as Bach, Mendelssohn, Purcell, and Dvorak, as well as great sacred music and lighter American and Pops-type repertoire. The orchestra concerts are interesting and varied and appeal to young and old alike. Talented young soloists are often featured in the concerts. The orchestra performs over twenty concerts a year in churches, schools, concert halls, and for other civic organizations. The goal of the orchestra is to share their love of great music with their audiences.

Admission is free; your at-will donations will be gratefully accepted. 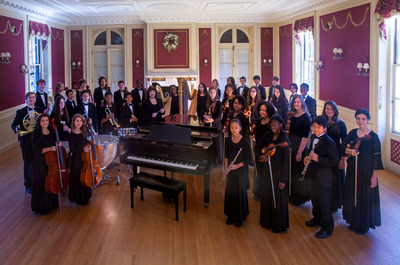 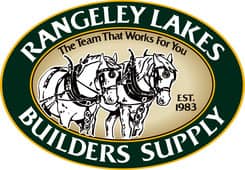